The Things That Fill Me Up 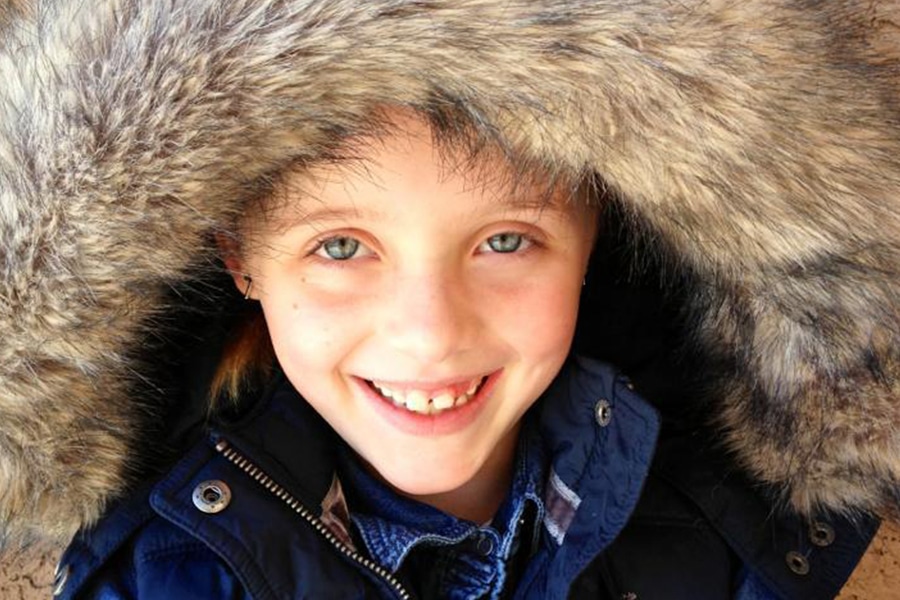 I will never forget the day that my little, 13-going-on-30, I swear she might have actually fell from heaven sister came skipping through our front door exclaiming, “I filled up everyone’s bucket today! EVERY SINGLE ONE!” I laughed and kindly asked what that meant — my mind flashed to her building some massive sand castle or creating an epic art project in her liberal arts, ebbing on the edge of hippie kindergarten classroom. I was incredibly off.

My 8-year-old sister proceeded to tell me that her teacher created a system in her classroom called “filling up our buckets.” There were two tiers to this pre-elementary design. Everyone in the class has an actual bucket. Throughout the day classmates can put compliments, affirmations, etc. in the bucket, breeding feelings of positivity and creating friendships. The other element to the bucket system is a bit more abstract; if someone does something nice or positive, students were encouraged to say, “You just filled up my bucket!” I listened to her take about ten minutes to explain this system with a plethora of hand motions, sidetracks and pauses to catch her breath. At the end I had one resonating thought — what are the things that fill up MY bucket?

I started to list off things in my head. I came up with a typical list: family, friends, etc. But then I decided to get really deep, and what came next was equally enlightening as painful. I realized that I truly did get a sense of fulfillment and happiness from my family and friends. I also realized that I got fulfillment from things that I never realized were so important to me: shopping, getting a text from that one boy I thought I could not live without or people going googly-eyed at the sight of my brand new (and totally over the top for a 16-year-old) car. To be honest, I was a bit taken back and even disgusted that these were things that could actually make me smile. After all, I was the queen of preaching clichés like “It’s not the years in your life, but the life in your years.” I took a step back and realized that I needed to refocus, and that is exactly what I did.

I started with simple things. Making some huge elaborate plan is asking for failure. There is no way one human can change overnight. Or over 30 nights for that matter. I made a list of things that I wanted to be able to say and believe mattered to me above anything else. Family — I took a few nights off of going out with friends to spend with my family. Now that I am in college I’ll skip a party or two to get to FaceTime my siblings and parents to have a decent-length conversation and say goodnight. School — I focused on getting A’s instead of having the mindset of, “C’s get degrees.” This meant more time in the library and less time on the beach. Health — I realized that health of the mind is just as important as health of the body. I began to read before bed instead of refresh Twitter 42 times. I mediated for a few minutes at the end of the day instead of falling asleep to “Gossip Girl” on Netflix. Exercise — I never have been someone to love the gym. Actually, I hate it. I found exercise that worked for me. I got a job at a spin studio and started taking Pilates. This completely changed my body, mind, and produced endorphins that I did not know could put me in such a good mood. Career — I have always been a go-getter. Success in my career fills me up almost more than all of these other categories combined. I applied and received an internship in New York City. I promised myself that after my first internship I would never allow a gap in my resume — I haven’t. I stopped waiting on a text from a boy and started checking my email and LinkedIn instead of my iMessage and Snapchat.

Day by day my life started to change. I stopped getting fulfilled by the things that in all reality do NOT matter. I realigned my priorities and refocused on my goals. Now I can truthfully say that hearing my little sister laugh, spending time with my best friend, receiving an A on a project, getting in a great workout, finding the perfect acai bowl, growing in a healthy relationship or landing a kickass interview are the things that fill up MY bucket.

This article was originally published on The Odyssey. 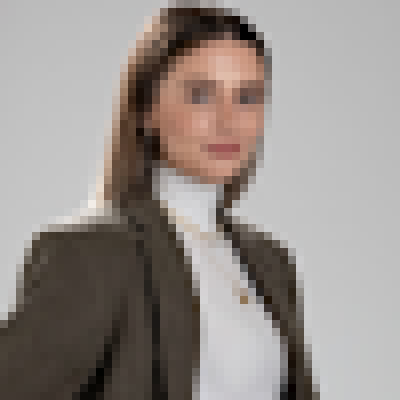 My name is Katie Wilkes, I am 20 years old, and I was born and raised in Las Vegas, NV. I currently go to school in sunny San Diego and spend most of my time on the beach, in the yoga studio, or in the library. I consider myself a professional “bruncher”, amateur writer, and a lover of new adventures.